Edd Rogers Valley Ford has been serving the local community for over 25 years!! We are a conveniently located Sparta, Tennessee Ford dealership that serves drivers in the Cookeville and Crossville areas. Our business has been family owned and operated since 1994, and we invite you to experience our high level of customer service today!

Odometer is 29122 miles below market average!

Reviews:
* New, more fuel-efficient engines; improved interior; quiet highway ride. Source: Edmunds
* While we realize the majority of full-size truck buyers are predisposed towards their favorite brand, the 2014 Chevy Silverado makes a compelling case for itself. From its sophisticated-yet-easy-to-use infotainment system to its surprisingly refined interior, the 2014 Silverado deserves serious consideration from the brand faithful and cross-shoppers alike. Source: KBB.com
* On the outside, the 2014 Silverado looks like the truck you have come to know and trust. In reality, it is all-new from the ground up and more than ready to take on your toughest jobs to show what it can do. The body has undergone a modern makeover making it more chiseled and sleek at the same time. The most dramatic part is the huge stacked double grille in front, complimented with vertically stacked headlights on either side, all outlined in chrome. The bumper has been contoured as well. Also, its tough persona is further accentuated by the geometric lines of its new sculpted fenders and dual power dome hood. The Silverado currently comes in three models: Short Box Crew Cab, Standard Box Crew Cab, and Standard Box Double Cab. Each has six trims with the 1WT as the Base and the LTZ Z71 as the top-of-the-line option. Knowing that it's what's under the hood that counts, the Silverado has new impressive engines for 2014. The 1WT, 2WT, LT, and LT Z71 come standard with the 4.3L EcoTec3 V-6, with 6-speed automatic transmission. The LTZ and LTZ Z71 come standard with the 5.3L EcoTec3 V-8, which is also an option for the other trims. Major improvements have been made inside as well. It is much quieter and roomier than before, and has high quality materials. The center controls have been updated with an improved layout an 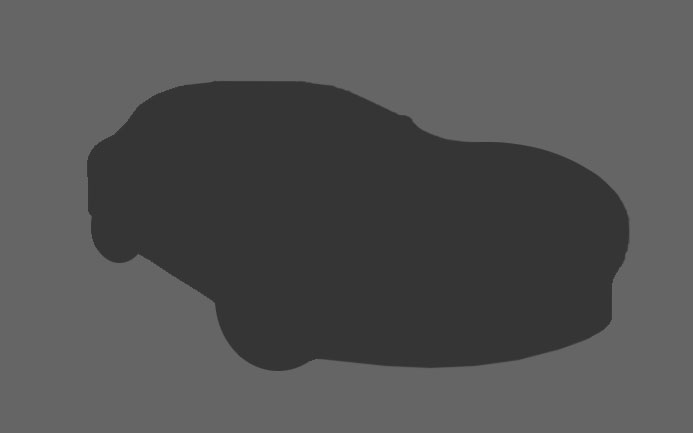 View All Chevrolet Silverado 1500 Years For Sale on Auta